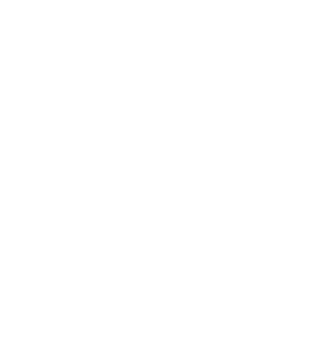 Information about the Campaign

The first Nerd Live organised last year showed the public what every coder already knew: coders are an extremely interesting group of people.

The nerd's fingers move lightning fast on the keyboard, face... Read more portraits deep concentration, and no office background noise can disturb the nerd focusing on coding. Or does it disturb? Maybe a sudden need for coffee causes the nerd to raise up and get a drink? Or does coding continue interminable?

Code from Finland association is celebrating the second Finnish Code Day on Friday 11th October by providing everyone a rare possibility to see nerds in action.

EU Code Week takes place this year from 5th to 20th October. By the way, do not ask us why the coding week in Europe lasts for fifteen days, we have no clue. Of course, we can throw wild and informed guesses about the massive interest in coding and coders that forces changing the week temporarily from seven to fifteen days - but again, it is just an educated guess.

Code from Finland and its member companies is participating in the Code Week for the second time.